The current project focuses therefore on two main areas of interest. The study of these two areas is achieved in a complementary and comparative approach. The aim of this scientific cooperation is to combine the scientific efforts in a wider archaeological project in order to register, document and study the archaeological remains and include them in a wider database encompassing the South-Eastern Badia of Jordan.

According to the preliminary work undertaken both in Eastern Wadi Bayir and Al-Thulaythuwat, the two study areas involved in the project, scientific orientations have been set for following the work in the frame of the South Eastern Badia Archaeological Project. These themes are as follow:
Theme 1: Temporality, chronology and settlement cycles of the steppe
Theme 2: Animal resources exploitation during protohistory. Hunting and herding development
phases. Rise of herding specialized strategies (structural analysis of pastoral nomadic camps:
dwelling, and hunting or herding structures)
Theme 3: Desert production and exchange systems
Theme 4: Ritual and funerary aspects of the Late Prehistoric desert occupation
Theme 5: Palaeo-environment and diachrony of pastoral nomadic occupation 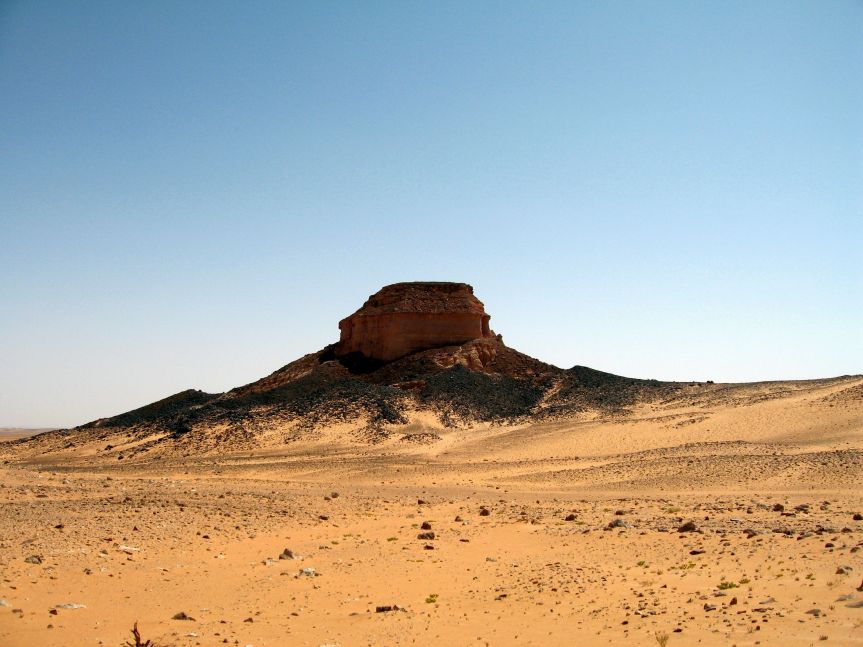